LIMASSOL WINS SECOND PLACE AS A `DESTINATION OF SUSTAINABLE CULTURAL TOURISM` IN EUROPE! 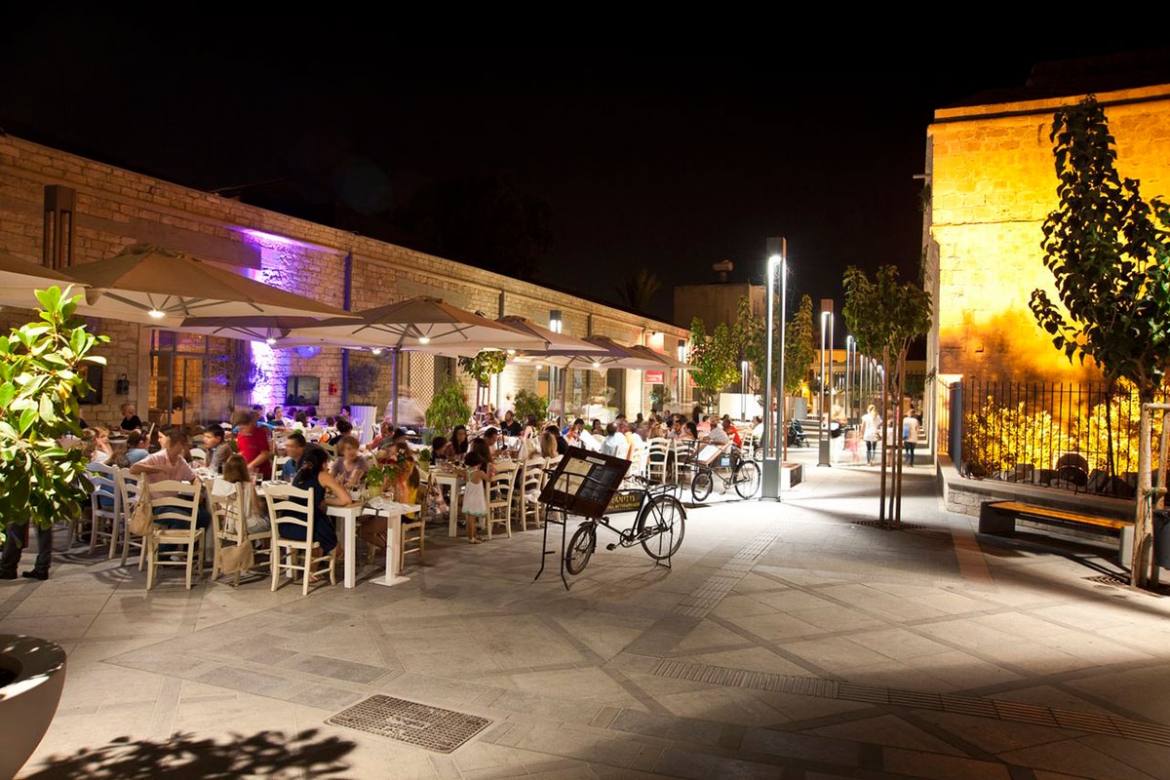 The Carob Mill was previously used in the 1800’s as a mere warehouse, and by the 1920’s was converted into a carob mill. By the year 1937, the carobs were exported for animal feed in the UK, Germany, Russia, France and Egypt and also used as a chocolate substitute in the sweet industry. The seeds, thus, enjoyed a particular great demand. The substance was later used in the photographic film manufacture industries and in Pharmaceutical industries respectively.

All this happening and vibrating in Limassol’s old city centre, the site is situated right next to the Medieval Castle; which was home to the only British Royal couple that ever got married outside Britain, Richard Lionheart and Berergaria. Today, as we speak, Limassol’s Medieval Castle is a most visited place for every holiday seeker, every tourist and every local as it has become one of the most recreational areas of the island.

At a time when cultural and heritage tourism is probably the fastest growing sector of all European tourism, Limassol continues to uphold and strengthen its place as a destination of quality with much more to offer than the typical ‘sun and sea’ tourism model.