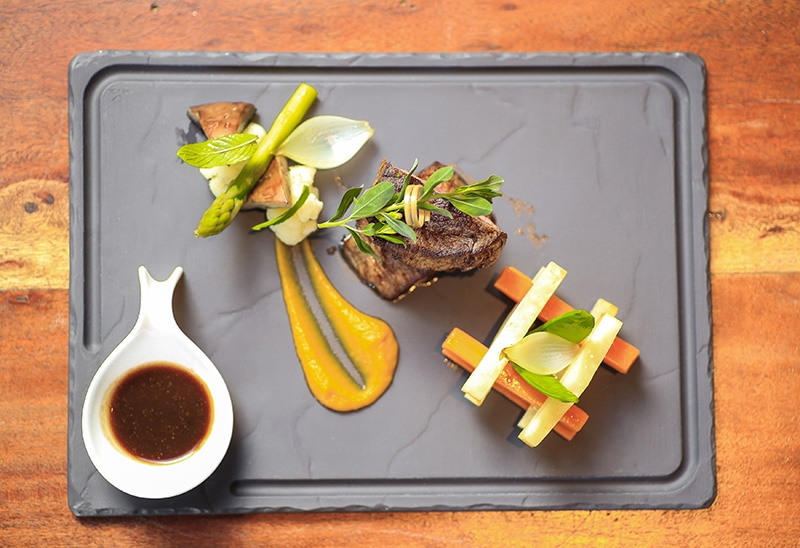 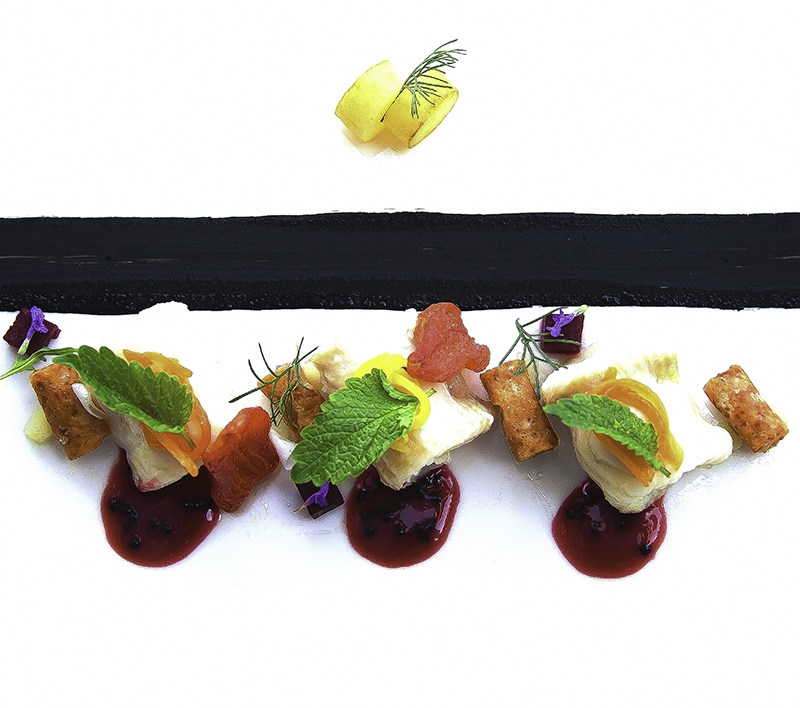 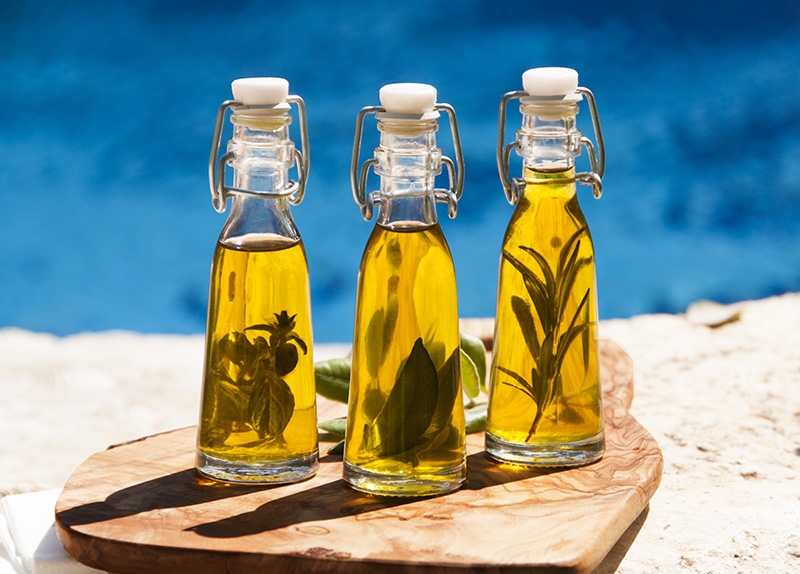 The popular SKAI channel show “A thousand miles of tastes” (www.1000miliagefseis.gr), presented by the chef Mr Vangelis Driskas, visited Limassol in the framework of filming to present the Cypriot gastronomy, touristic sites, natural beauties and the Cyprus culture in two hourly shows. The Limassol Tourism Development & Promotion Company cooperated with the Cyprus Embassy in Athens for the coordination and hospitality of the TV crew in Limassol.

The rich experience of the traveller was presented through the smile, happiness and politeness of the people that work in the tourist sector. During the two prime time shows the chef presented the Columbia Beach Resort in Pissouri and had a very interesting chat with the resort’s chef demonstrating the creation of delicious dishes and desserts, the production of koumandaria was the main subject of conversation with Mr Nicos Kallis at the Koumandaria Museum in Zoopigi, a traditional meal was prepared along with Mrs Yiota at “Chrisolemonia” tavern in Asgata village, and Cyprus gourmet cuisine was highlighted by the chef Ronti Damalis  at the restaurant “ta Piatakia – the little plates” in Limassol. Filming also took place at the Medieval Castle Square and the wider tourist area of Limassol.

The shows were broadcasted on the 2nd and 9th of January 2016 on SKAI TV (Greece). Similar presentations were made in previous shows for Prague, Belgrade and Sigkapore.

Through the show there was extensive promotion of Cyprus as a tourist destination and the beauties and qualities of Limassol were highlighted to the Greek viewers.