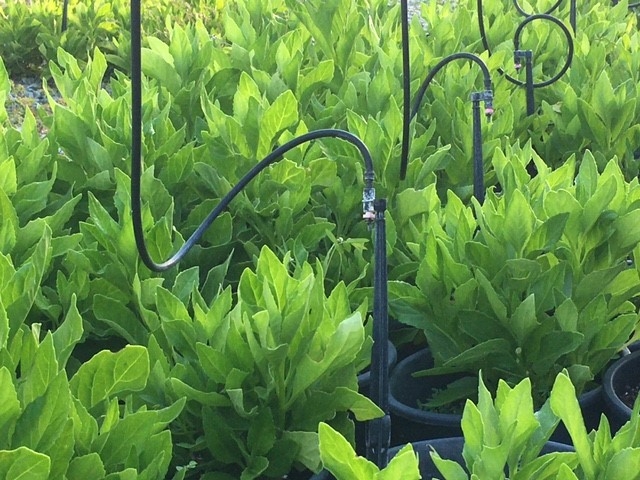 Via Vitae Estate in Eptagonia village

Gynura Procumbens is a plant of the Asteraceae family, which, by the power and spectrum of its beneficial actions, is one of the most interesting medicinal plants of our time. In South-East Asia, Gynura has been part of a balanced diet and healthy lifestyle for centuries. Research conducted in universities and scientific centres has confirmed that Gynura has strong antioxidant properties, and an anti-inflammatory, antibacterial, antiviral effect. It helps strengthen the immune system, restores balance to the metabolism, and also has a curative effect on diabetes, kidney disease, gastroenterology, as well as cardiovascular and oncological diseases.

Since 2012, the company behind Via Vitae has been growing Gynura at a dedicated place in Eptagonia village in Cyprus, the first established plantation in the EU. Research and clinical trials have been performed at leading universities, laboratories in Russia and in prestigous European clinics. The company targets creating “green” formulas using 100% natural plant materials, natural preservatives and emulsifiers.

Via Vitae Estate plantation in Eptagonia is open to visitors. Seminars and workshops are offered.